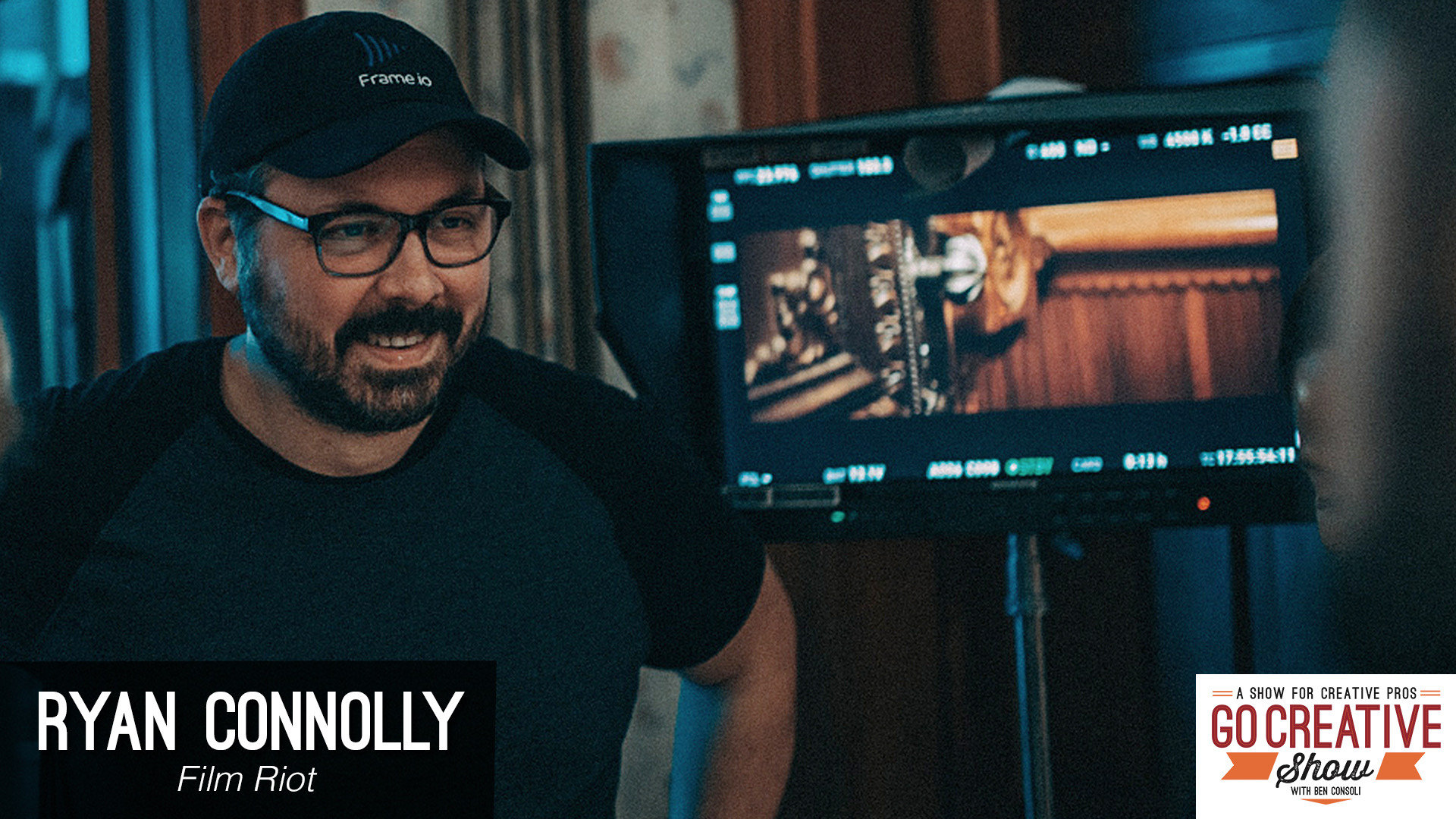 Film Riot is an inspiration to all filmmakers, and in this episode of Go Creative Show, we celebrate the 10 year anniversary of Film Riot, with Ryan Connolly.

Ryan and Go Creative Show host, Ben Consoli, discuss how Film Riot has changed over the years, plus a behind the scenes look at his latest short film “There Comes a Knocking” and why it’s a first step towards a feature film. 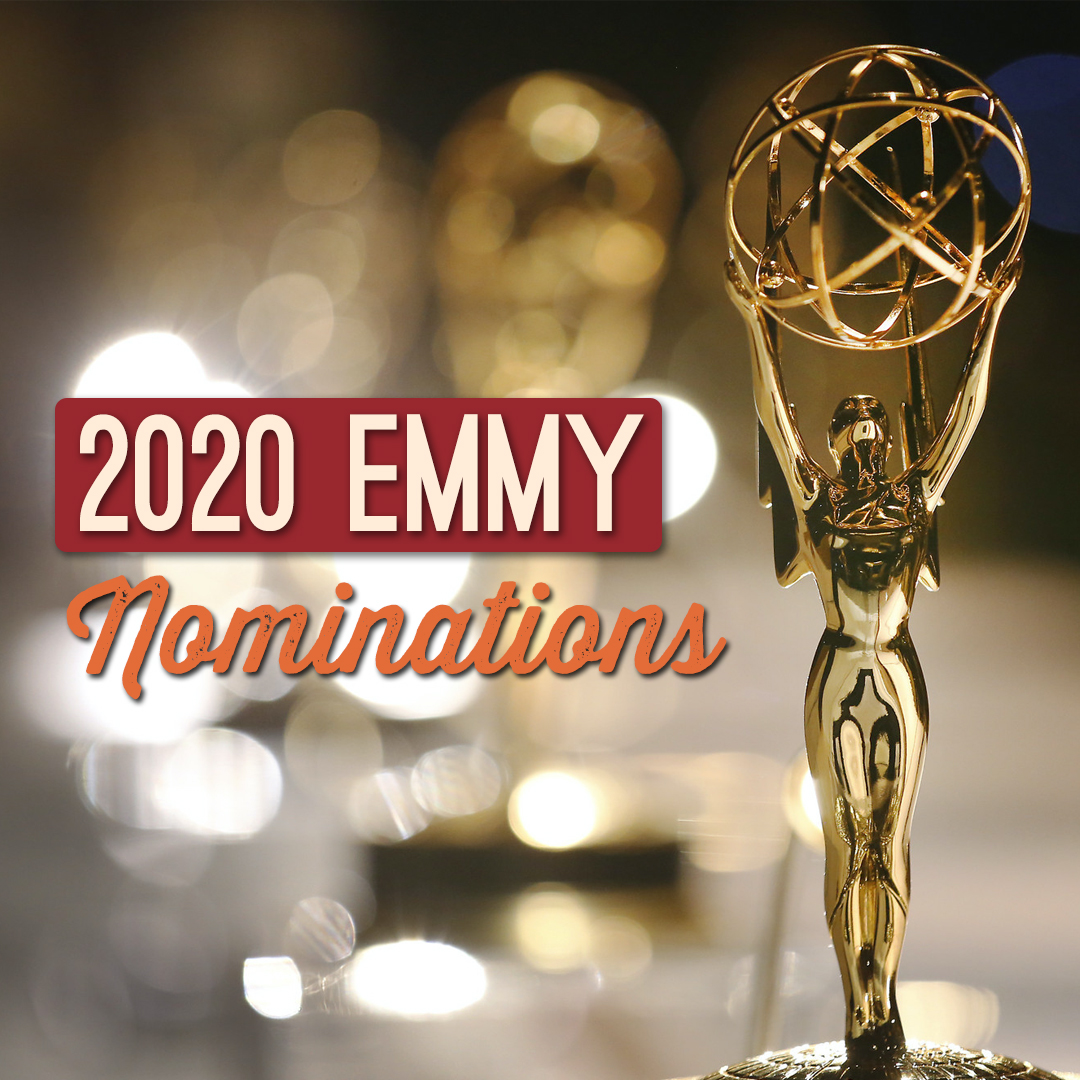