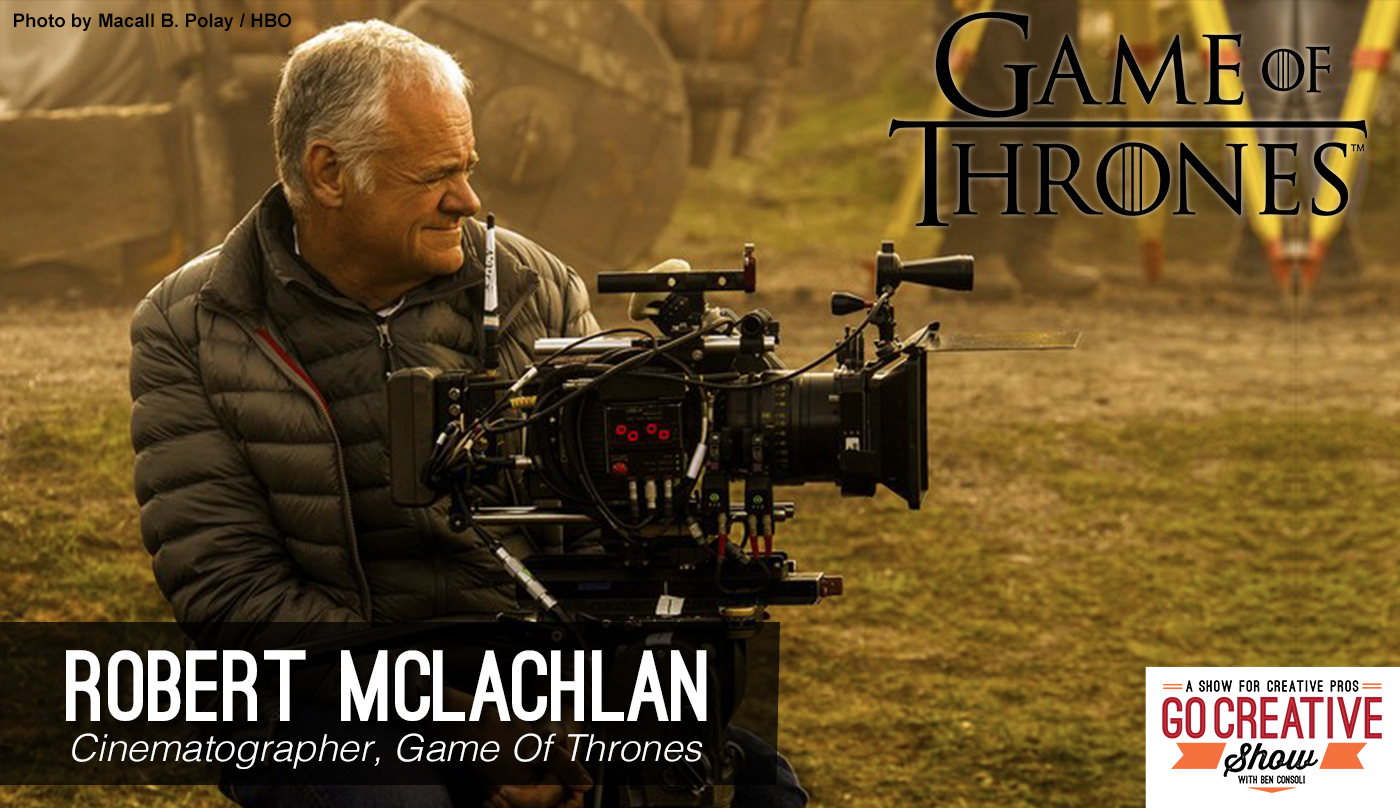 Robert McLachlan is the brilliant cinematographer behind the lens of some of the most iconic Game of Thrones episodes and he’s here today to share behind the scenes secrets.

Cinematographer Robert McLachlan is the director of photography for Ray Donovan, Westworld, and some of the most iconic episodes of Game of Thrones. Robert and I dive deep into the cinematography of Game of Thrones, discussing the behind the scenes secrets from the epic Loot Train Battle, the classic Red Wedding scene, and many more of your favorite and most memorable Game of Thrones moments.