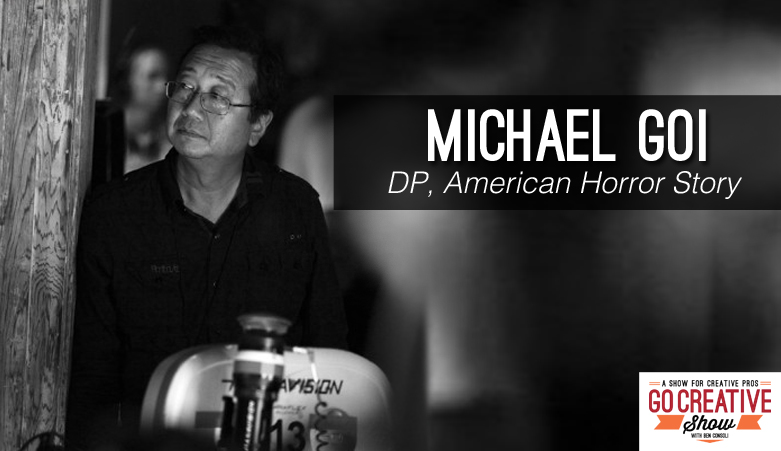 Today we speak with Michael Goi, ASC, Director of Photography for American Horror Story. Michael shares his experiences as a former ASC president, shooting Glee, The New Normal, Amerian Horror Story and directing his film Megan is Missing. Plus Matt Allard from NewsShooter.com joins us to talk about the KiniMax 6K camera, the Panasonic 4K Varicam and more.