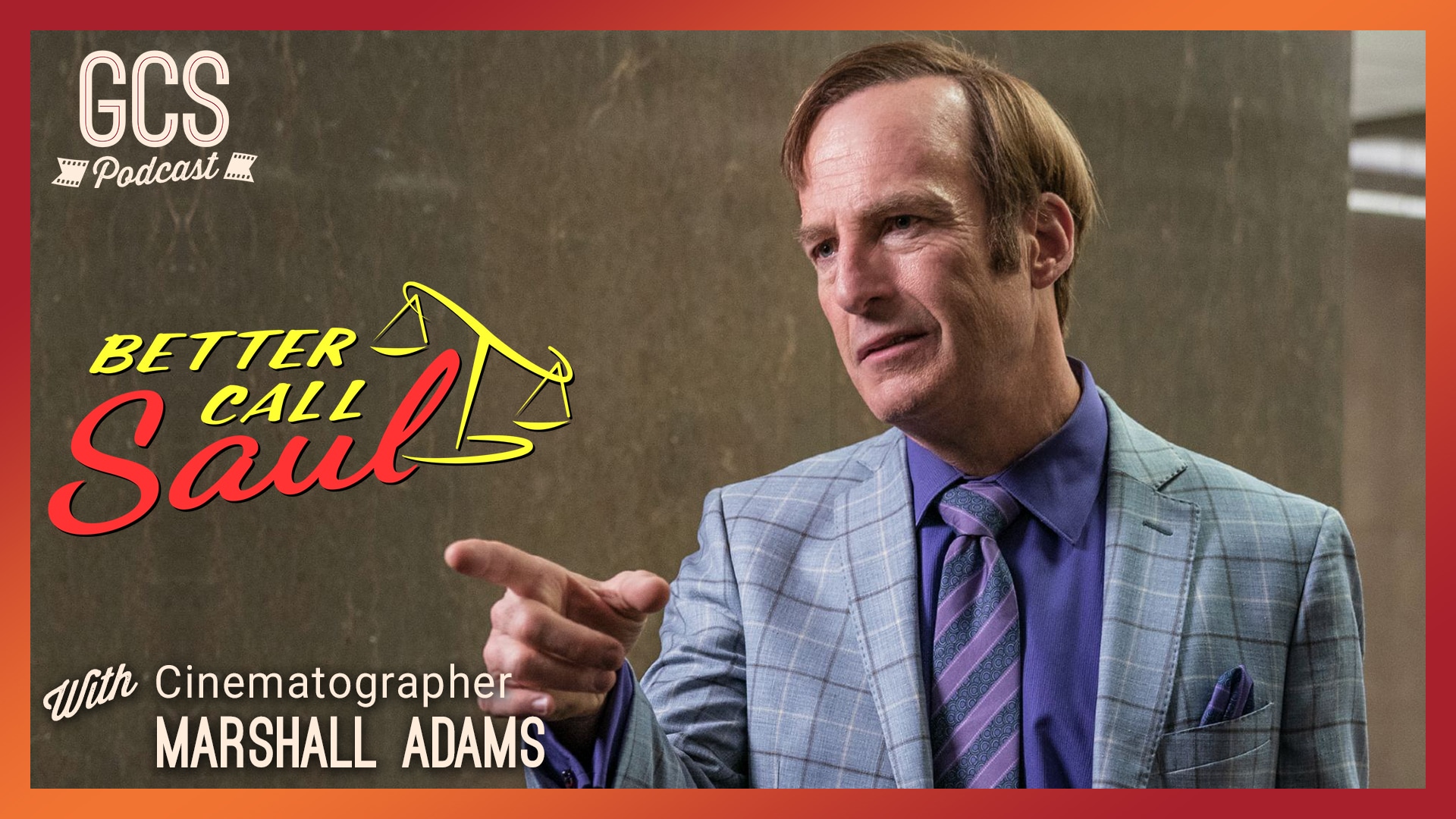 BETTER CALL SAUL cinematographer Marshall Adams shares how the show’s visual approach has evolved over its six seasons, plus we break down some of the final seasons biggest moments.

Marshall and Go Creative Show host, Ben Consoli, discuss using choreographed dance actors in the season 6 opening scene, why the “ant macro shot” was so challenging, filming the beautiful desert vistas, how crew is affected by filming in the desert, and so much more!