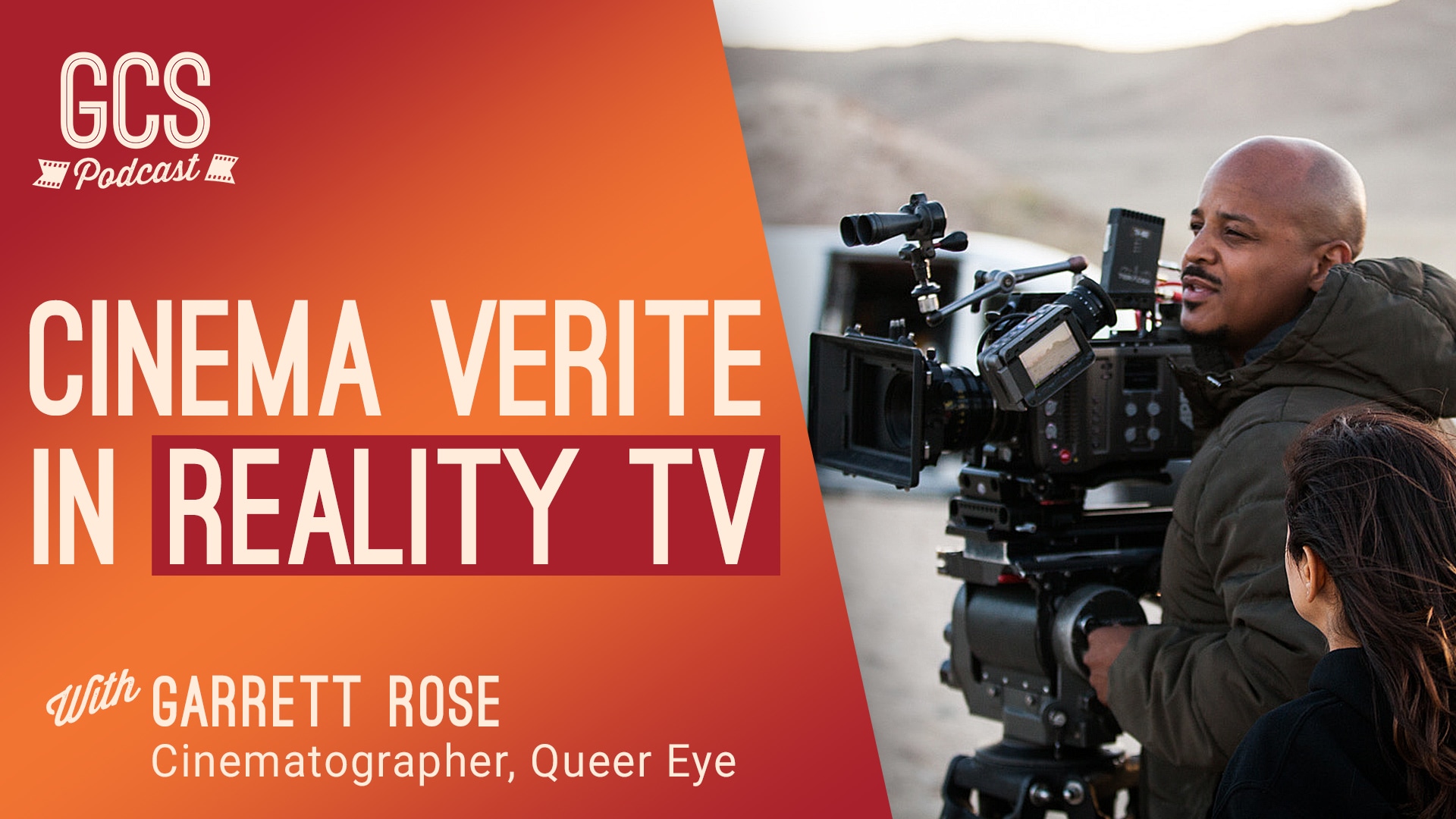 Garrett and Go Creative Show host, Ben Consoli, discuss the concept of “cinema verite,” shooting on the versatile Sony FS7, Garrett’s approach to soft but natural lighting, experimenting as a cinematographer, and more!