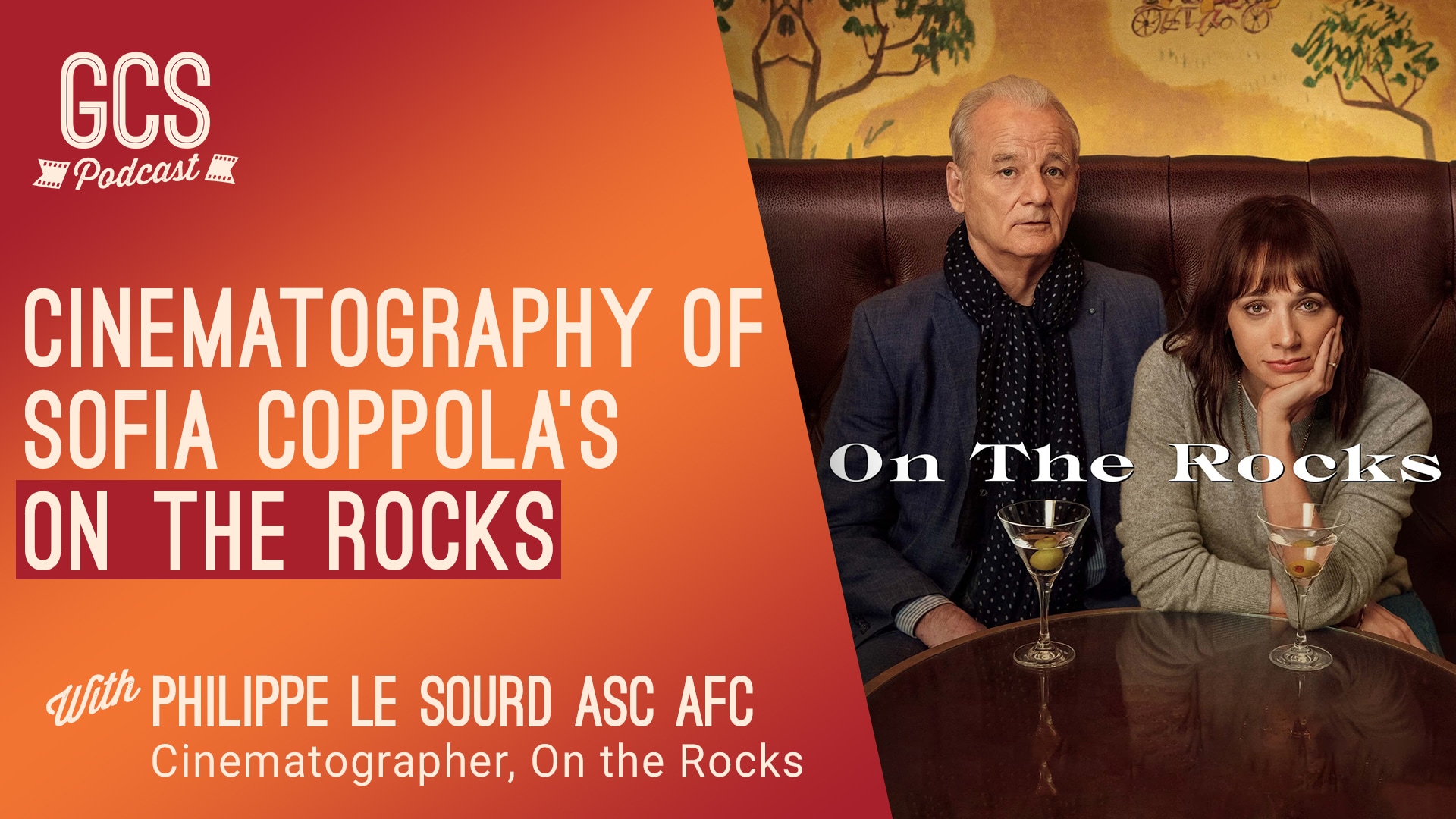 Avoiding master shots and filming in New York City are two of the challenges that cinematographer Philippe Le Sourd ASC AFC faced while filming Sofia Coppola’s On The Rocks.

Philippe and Go Creative Show host, Ben Consoli, discuss the visual approach to On The Rocks, why establishing shots aren’t always necessary, working with actor Bill Murray, the choice of shooting on film, filming in NYC, and so much more! 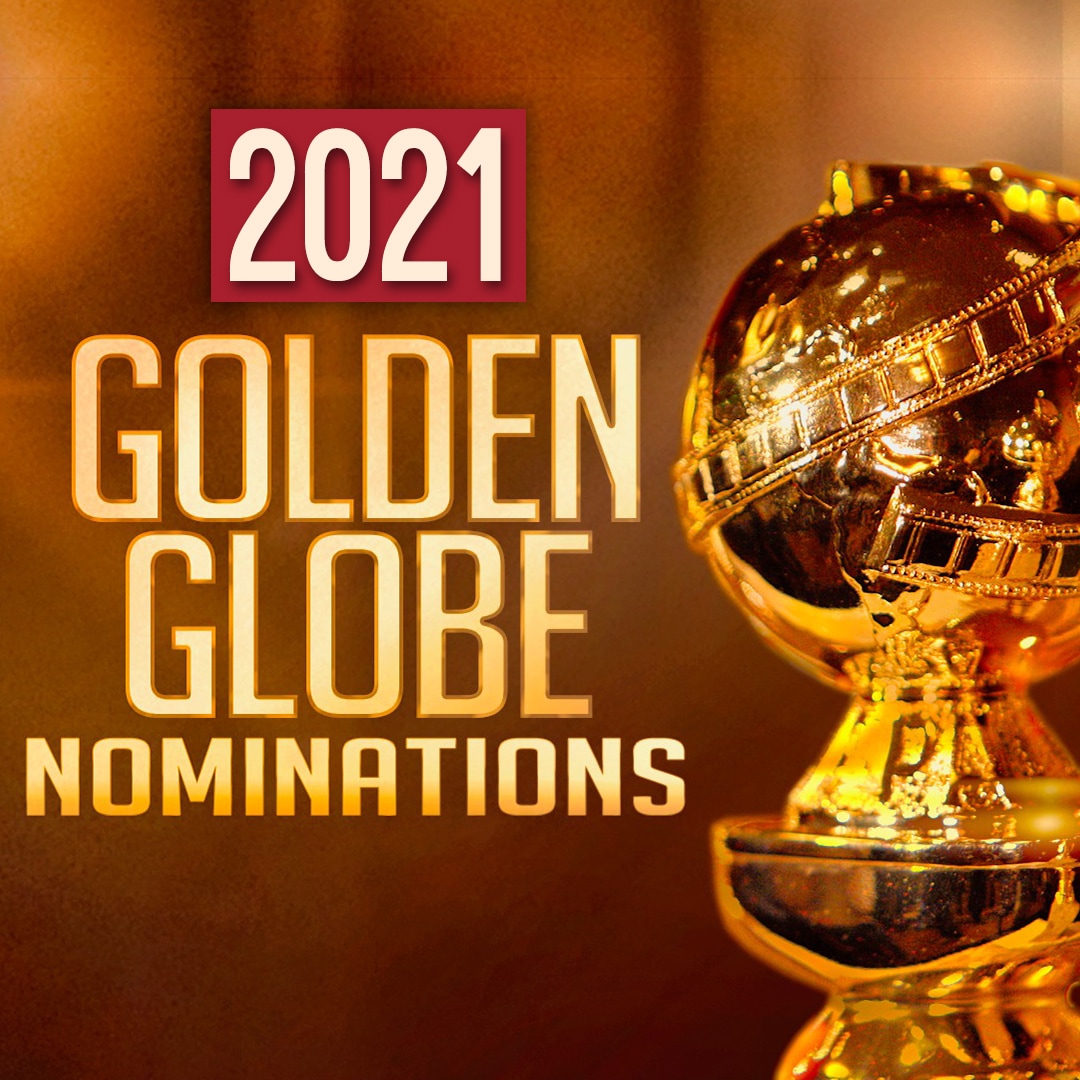 The Golden Globe nominations are here! Listen to interviews from filmmakers who worked on these nominated films and series. Click here to see the list.