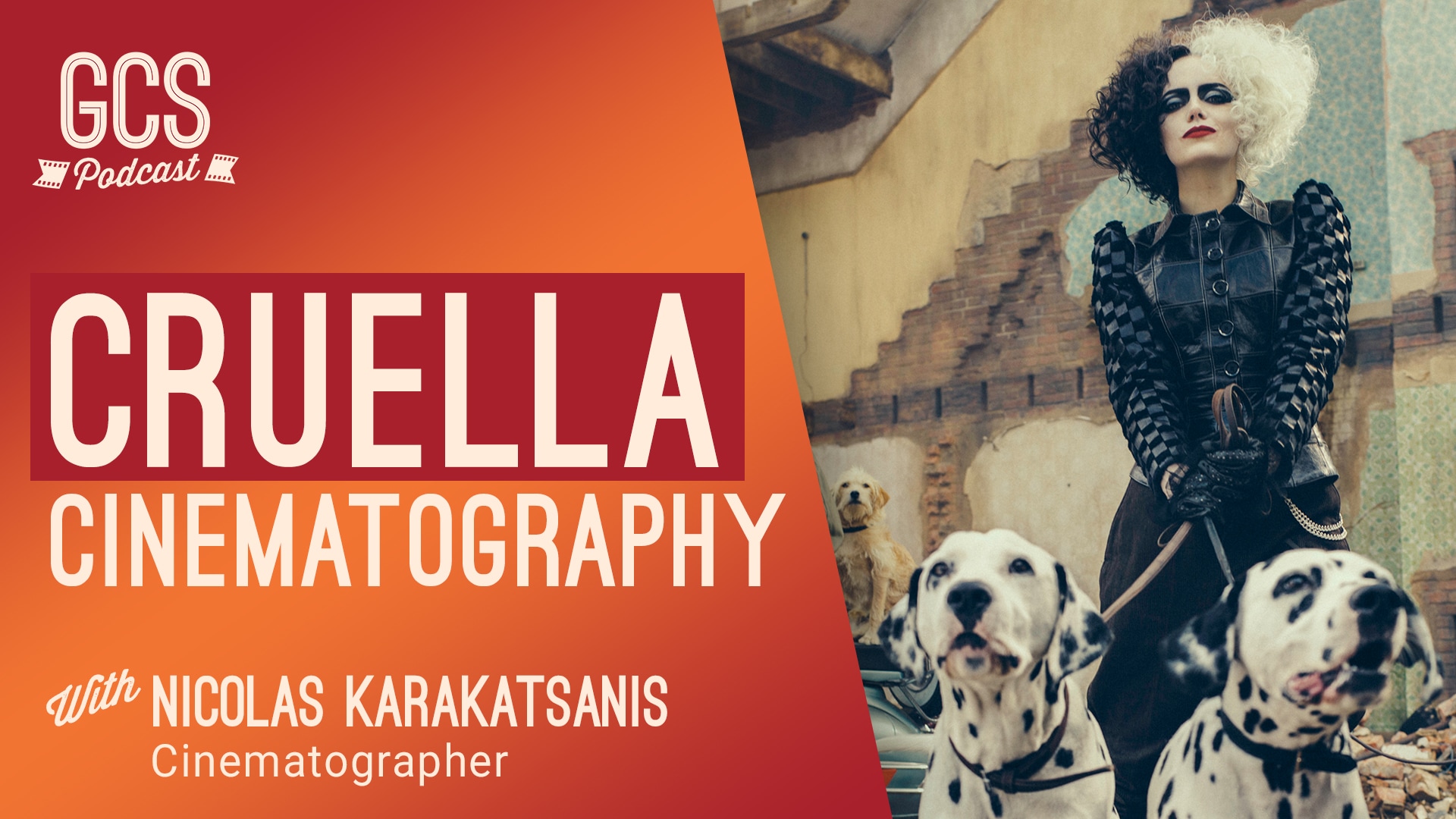 Nicolas and Go Creative Show host, Ben Consoli, discuss working with Emma Stone and Emma Thompson, shooting both on film and digitally, having to pre-light sets before they were built, camera and lens package, and more!