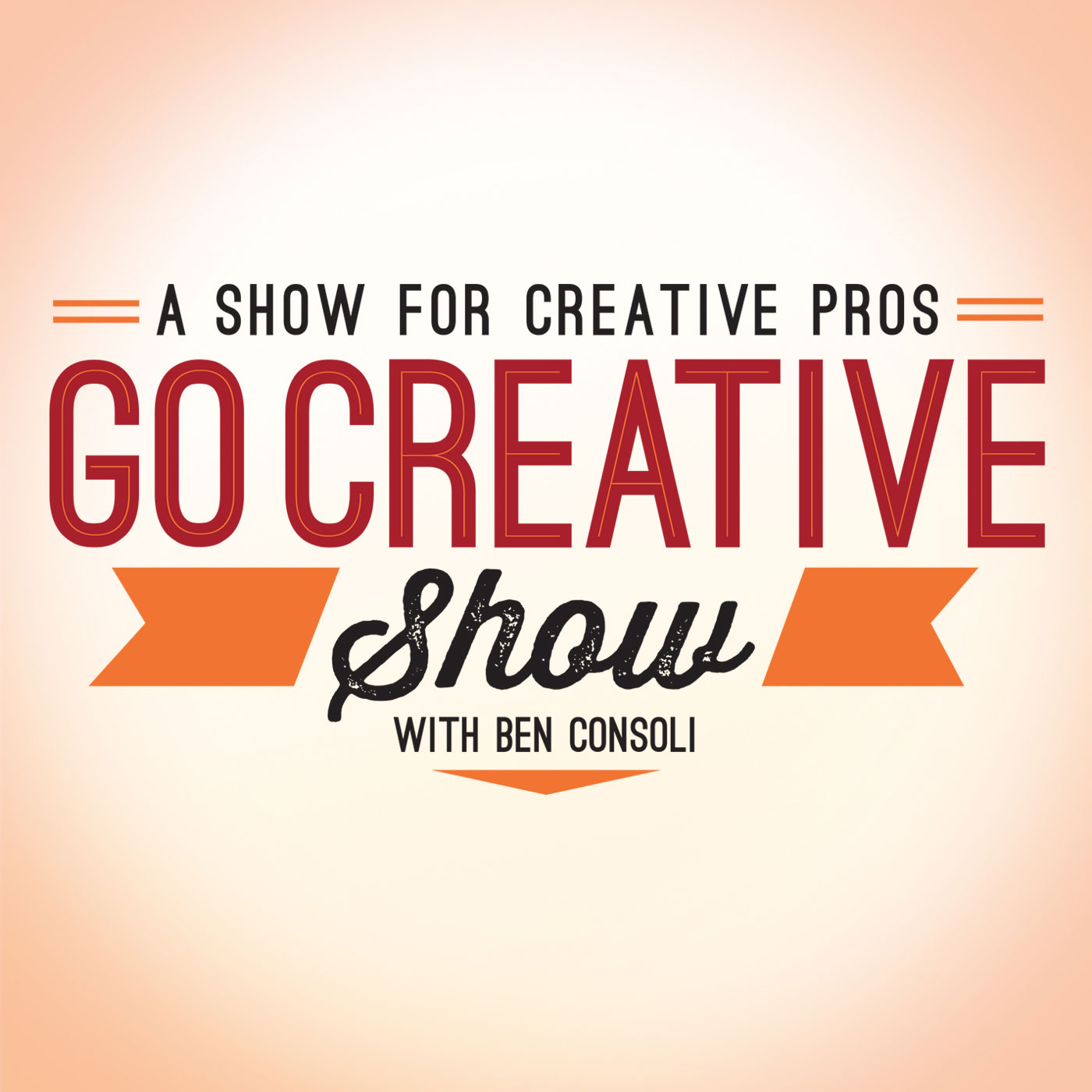 Today we discuss filmmaking from all front. Dave Basulto introduces us to his revolutionary iOgrapher kit that turns your iPad into a mobile filmmaking unit, James Franklin from Assemble talks about how to promote, distribute and profit from your indi film and Chris Byers chats about the opening of New England Studio, the new home of east coast major film and television production.