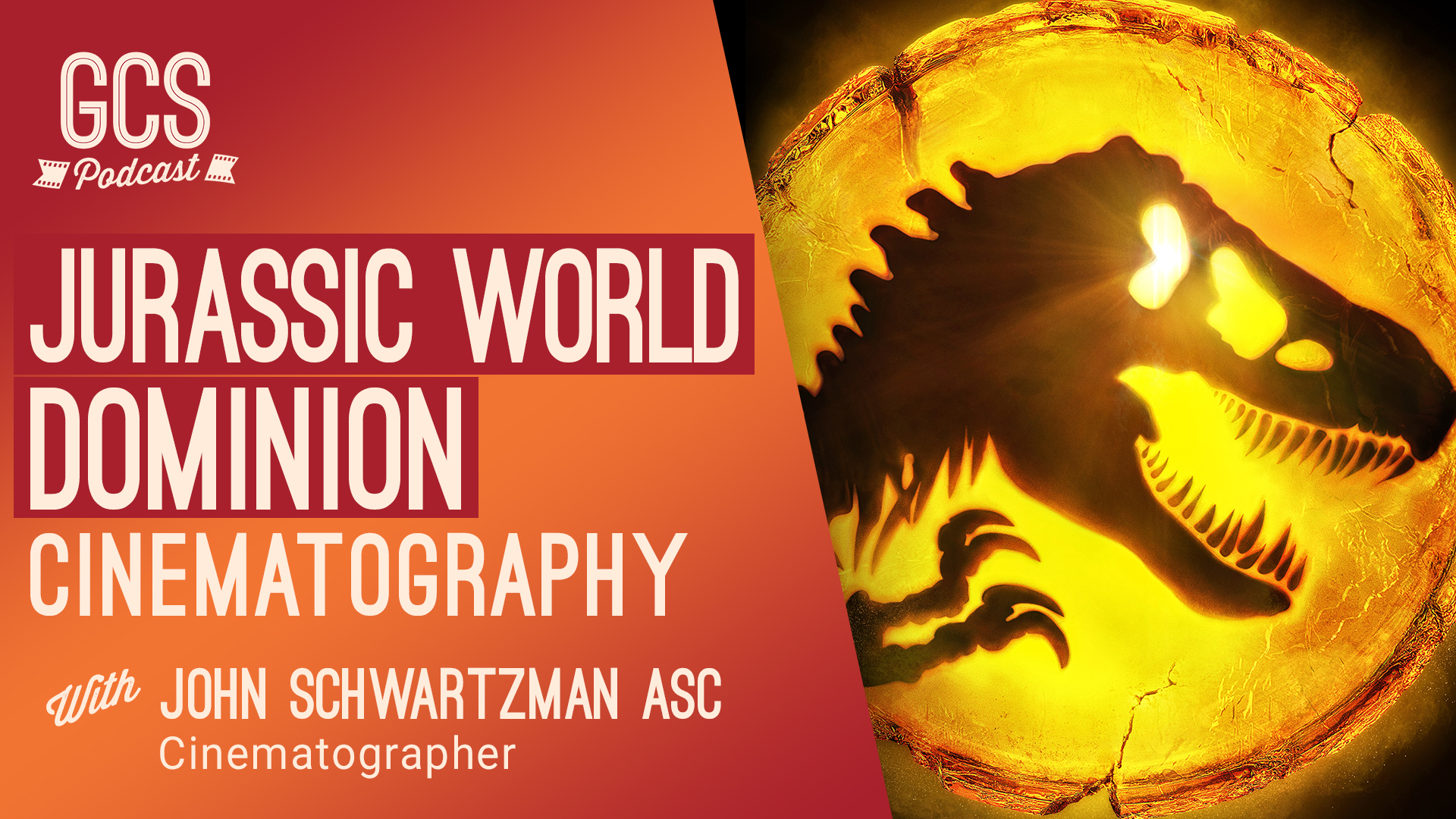 JURASSIC WORLD DOMINION brings the dinosaurs to the rest of the world in a terrifying way. Director of photography John Schwartzman ASC shares how the scare factor was pushed thanks in part to his amazing cinematography.

John and Go Creative Show host, Ben Consoli, discuss shooting both on film and digitally, working with animatronic dinosaurs, the hustle of being a cinematographer, filming with iPhones, plus we break down some of the biggest scenes in the movie.

This episode is sponsored by