Producing Halsey’s If I Can’t Love, I Want Power (with Jamee Ranta) 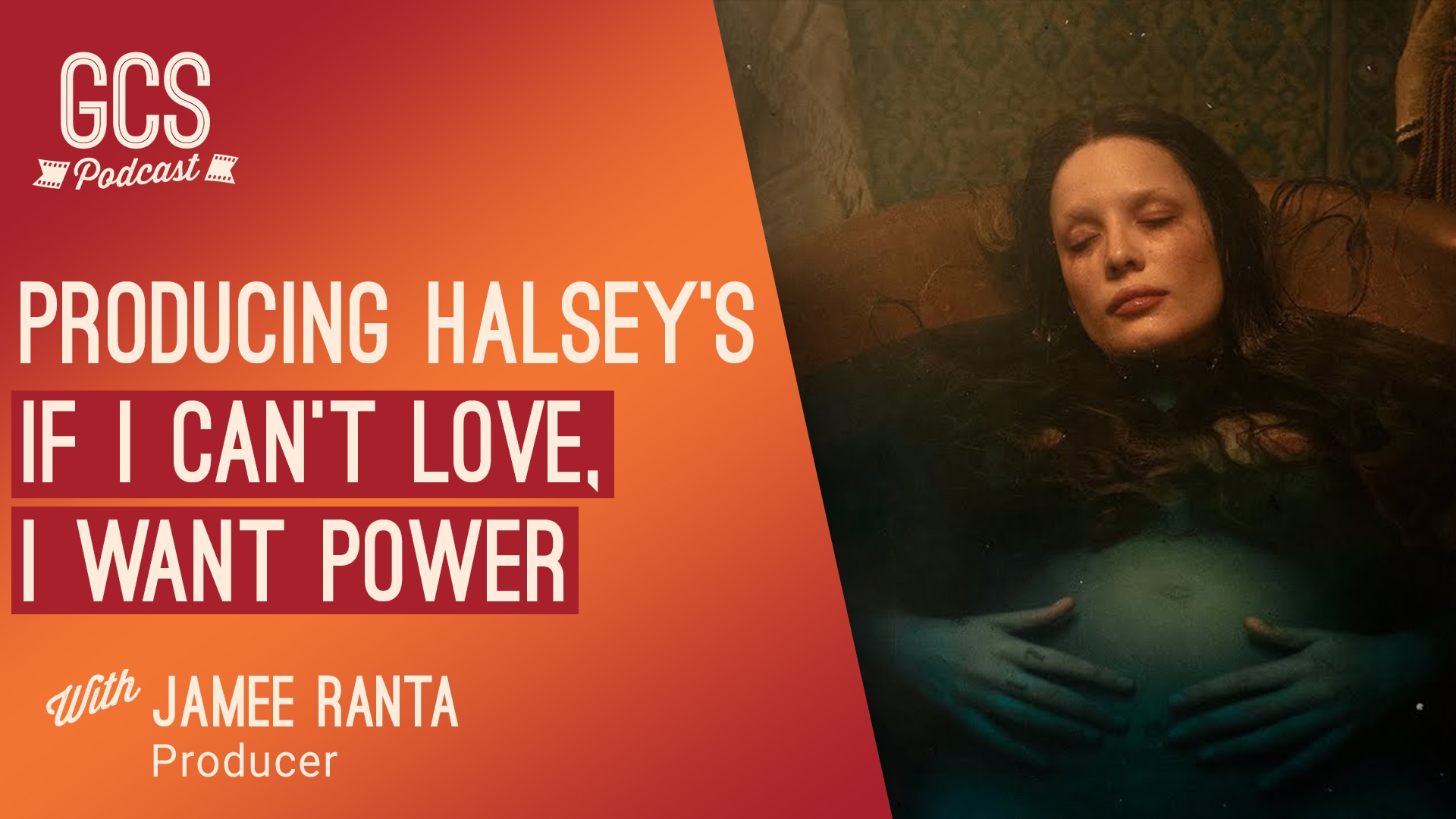 Rather than releasing a series of music videos, Halsey has released a short film featuring her latest album IF I CAN’T LOVE, I WANT POWER. Music video producer Jamee Ranta gives us a behind the scenes look at making the film and music videos for other iconic artists.

Jamee and Go Creative Show host, Ben Consoli, discuss the decision to create this short film, how a producer is involved in the creative process, breaking into the music video industry, and more!