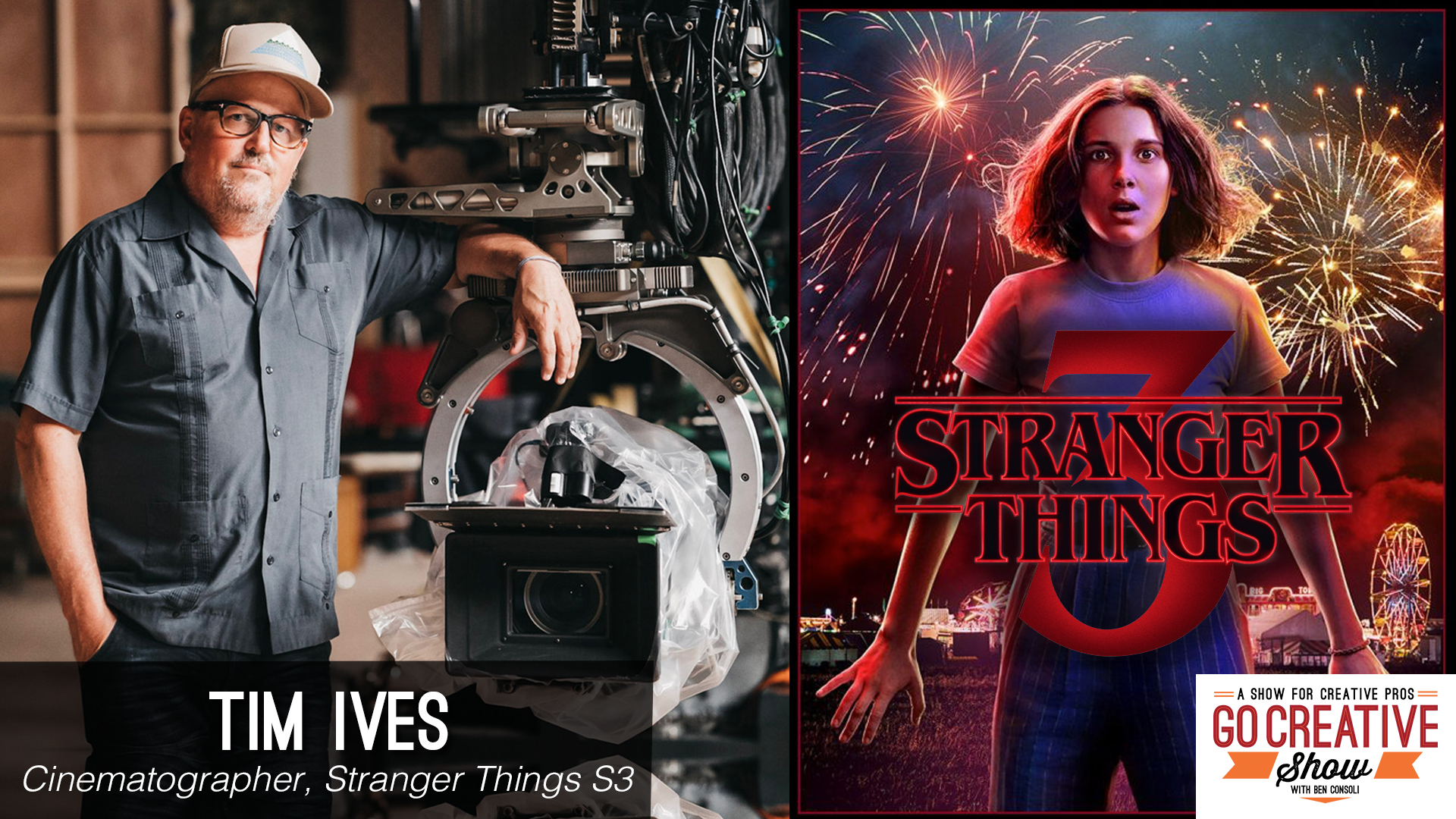 Tim Ives, cinematographer for Netflix’s Stranger Things, returns to teach us how he filmed season 3.