The Cinematography of Halloween (with Michael Simmonds) 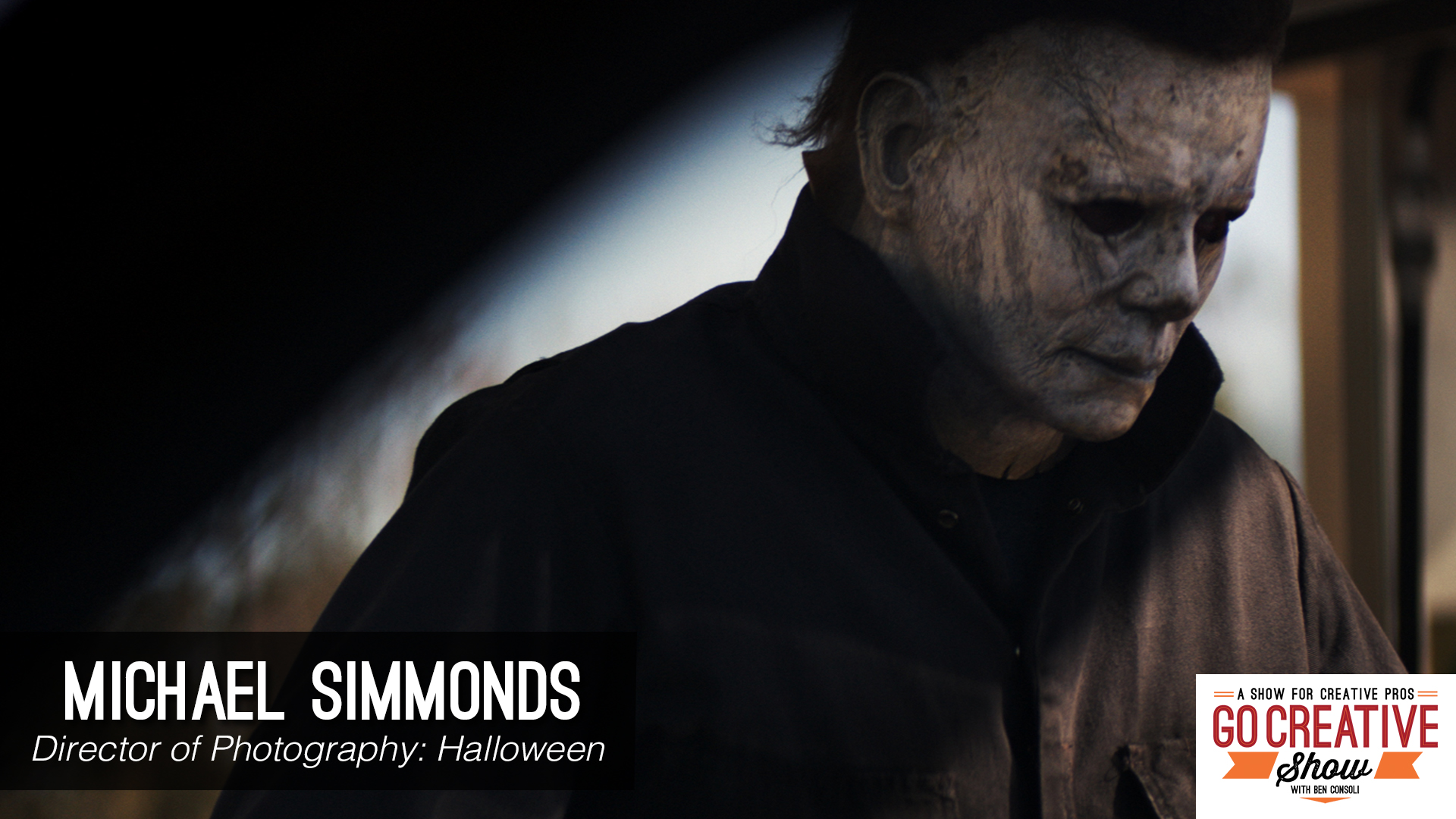 Michael Simmonds is the director of photography for the 2018 sequel to the classic horror film Halloween. Michael and Go Creative Show host Ben Consoli discuss shooting the film, working with director David Gordon Green, the parallels between horror and comedy and filmmaking philosophies that everyone can use.

2 comments on The Cinematography of Halloween (with Michael Simmonds) 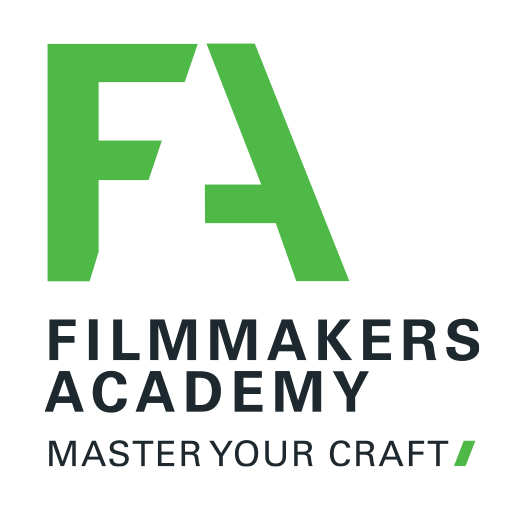 Get 10% off the all access membership using code GOCREATIVE10