The Cinematography of Homeland (with David Klein) 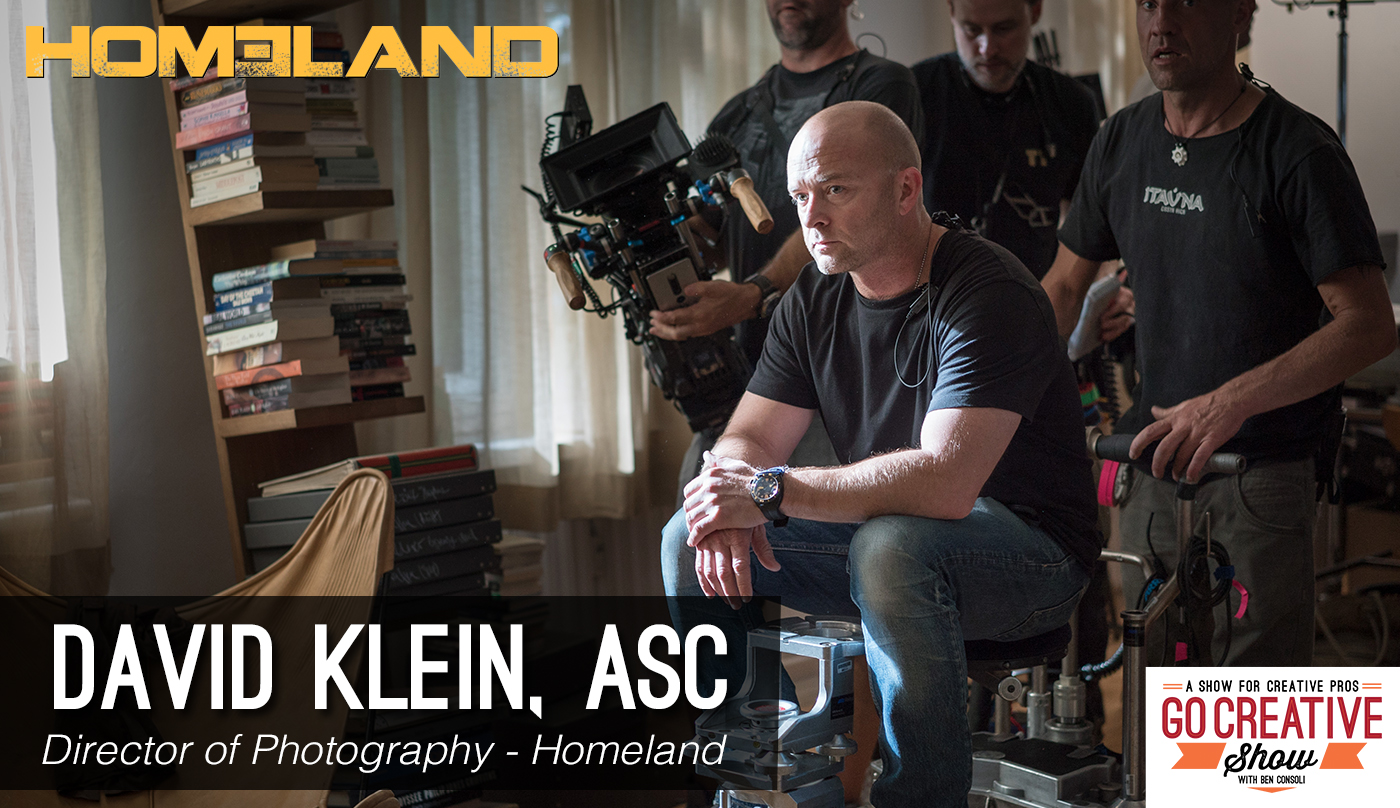 David Klein is the cinematographer of massive television hits like True Blood and Homeland, and he’s also shot many of the classic Kevin Smith movies like Clerks, Mall Rats, and Red State and he’s here to talk all about it. 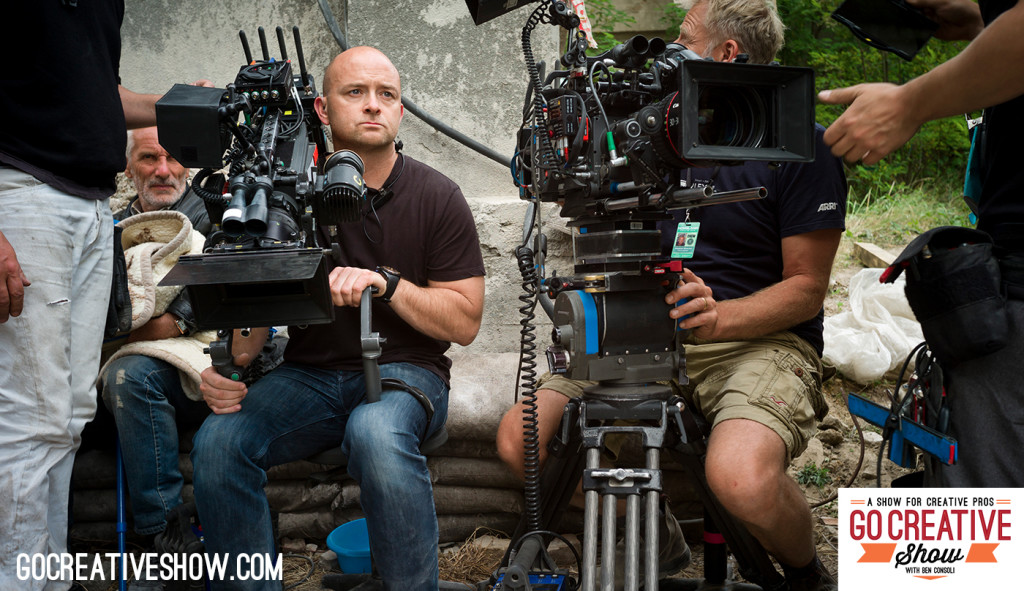 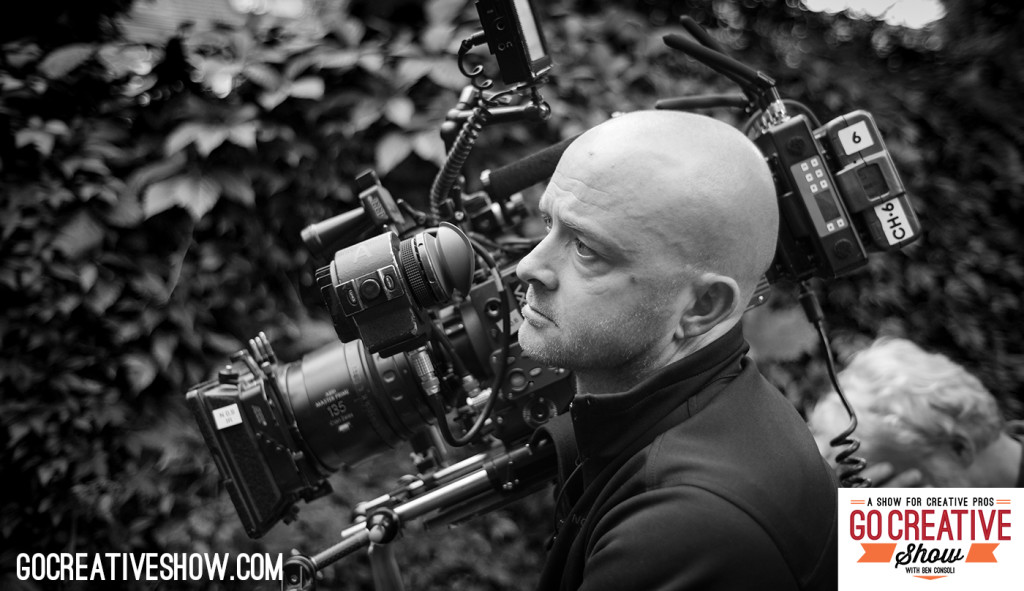