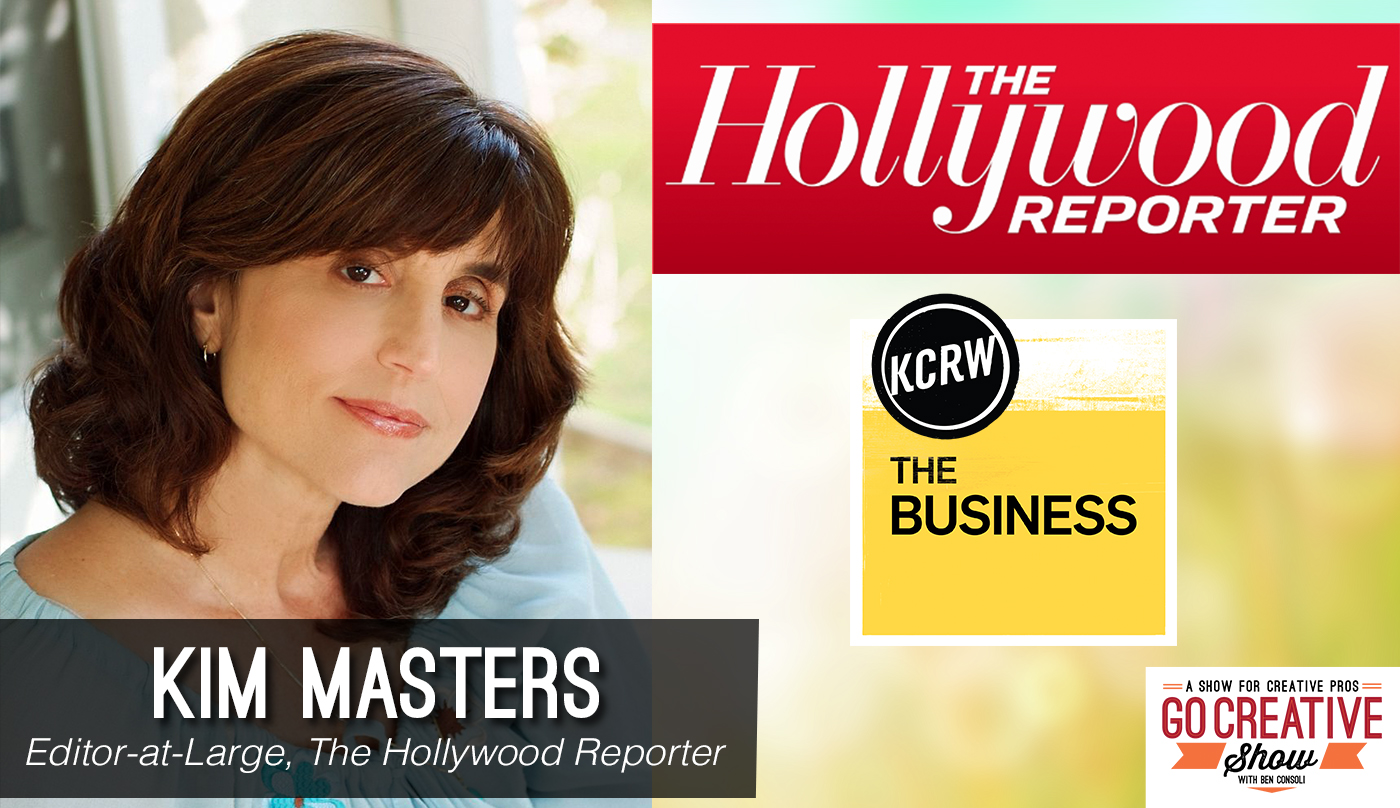 Kim Masters is an award winning journalist, editor-at-large of The Hollywood Reporter, and host of KCRW’s The Business, and she’s here today to discuss the media’s influence on Trump’s election, how Netflix has changed the film industry, and much more. 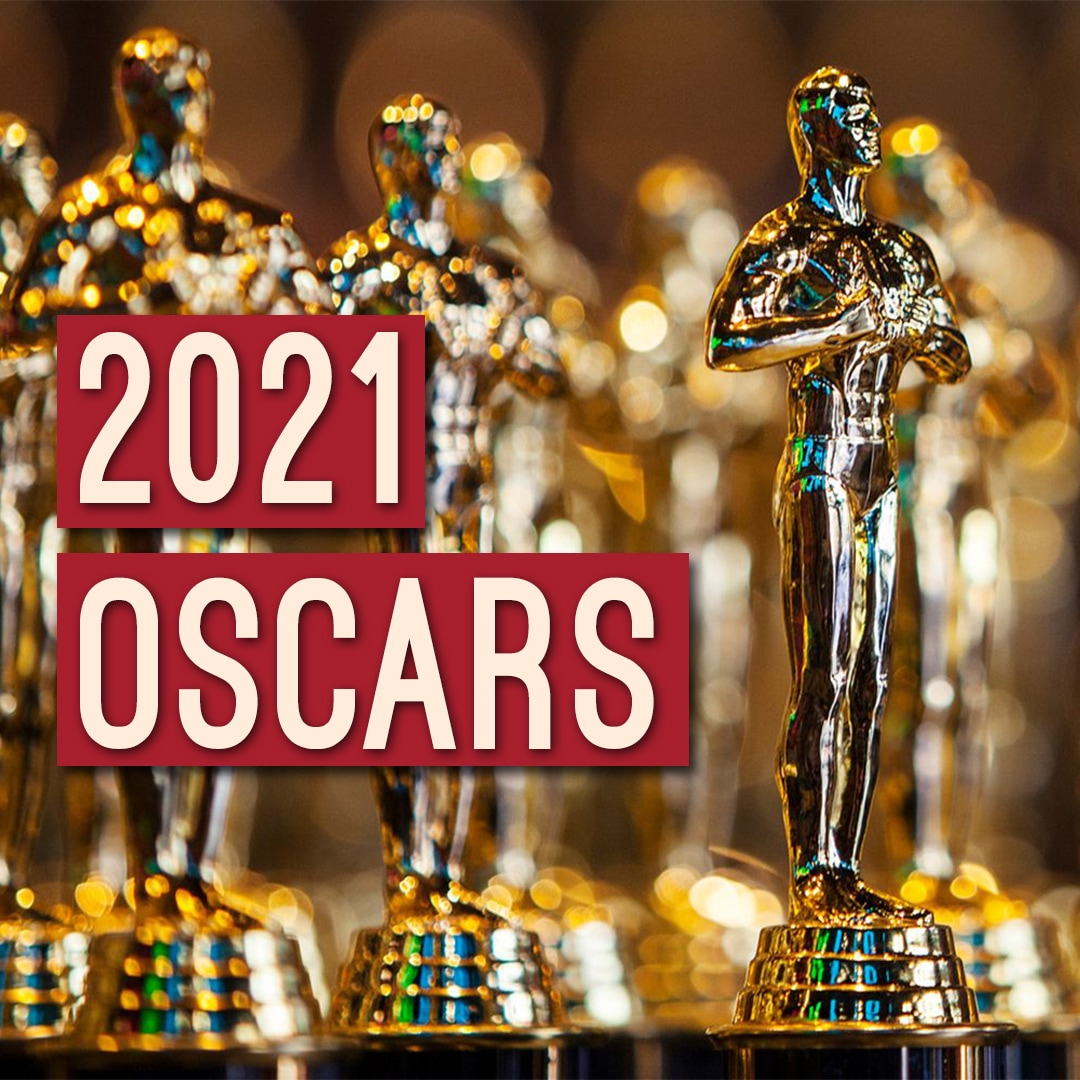 The 2021 Oscar nominations are here! Listen to interviews from filmmakers who worked on these nominated films. Click here to see the list.