Cinematography of Joker (with Lawrence Sher) 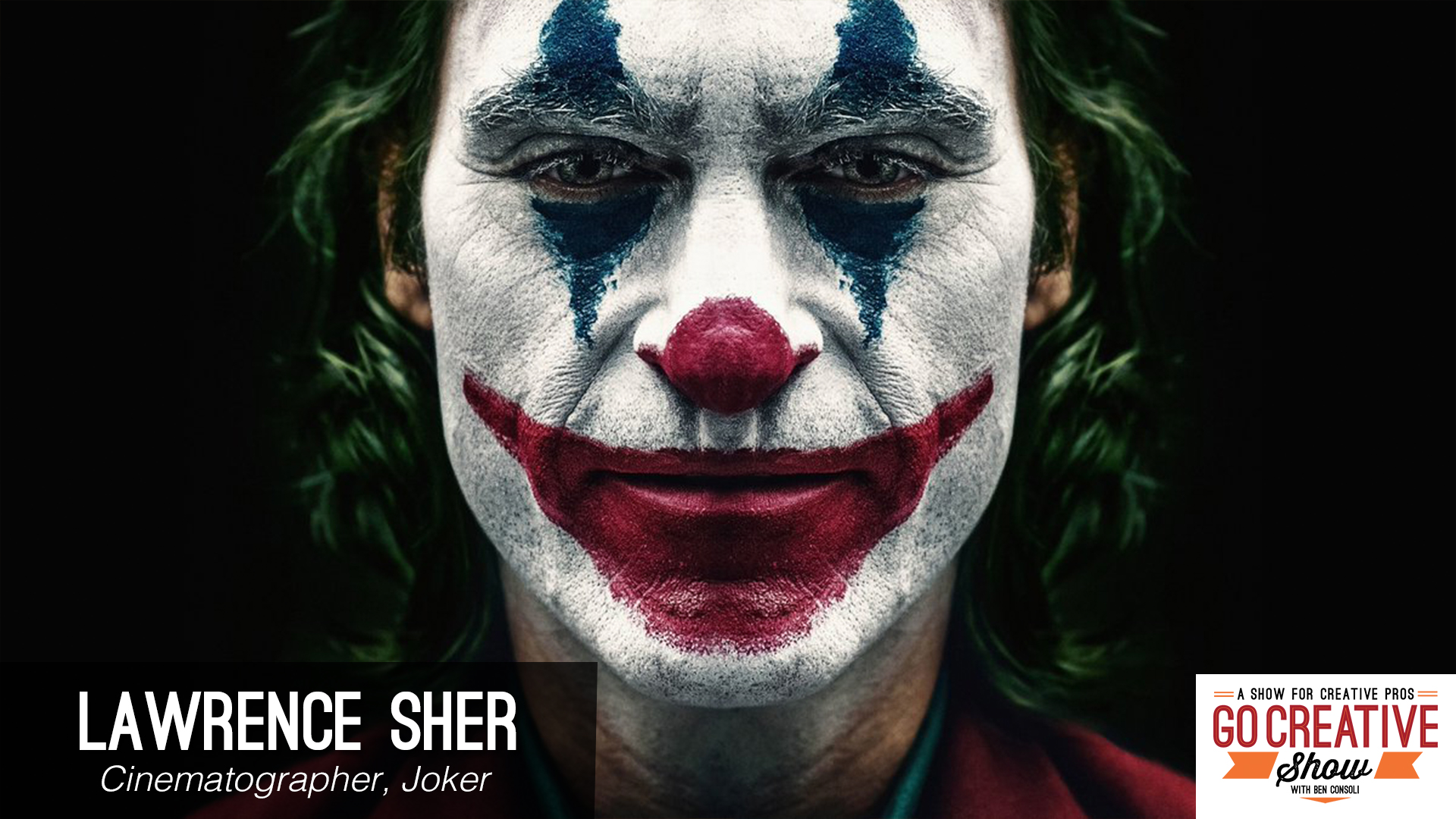 “Joker” Director of Photography, Lawrence Sher, shares behind the scenes secrets and his thoughts on the controversy surrounding the film.

3 comments on Cinematography of Joker (with Lawrence Sher)