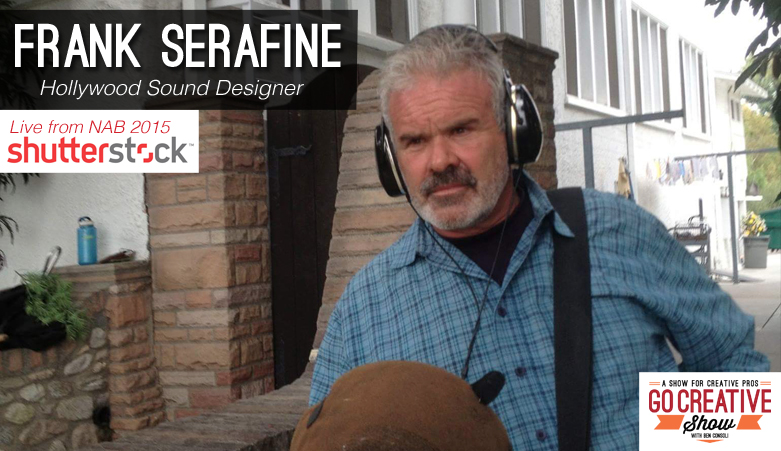 Today I’m joined by Matt Russell as we conclude our coverage of NAB 2015 with an interview with legendary Hollywood sound designer, Frank Serafine. We discuss his incredible career designing sound for films like Star Trek, Tron and The Hunt for Red October plus his upcoming nationwide Sound Advice tour. 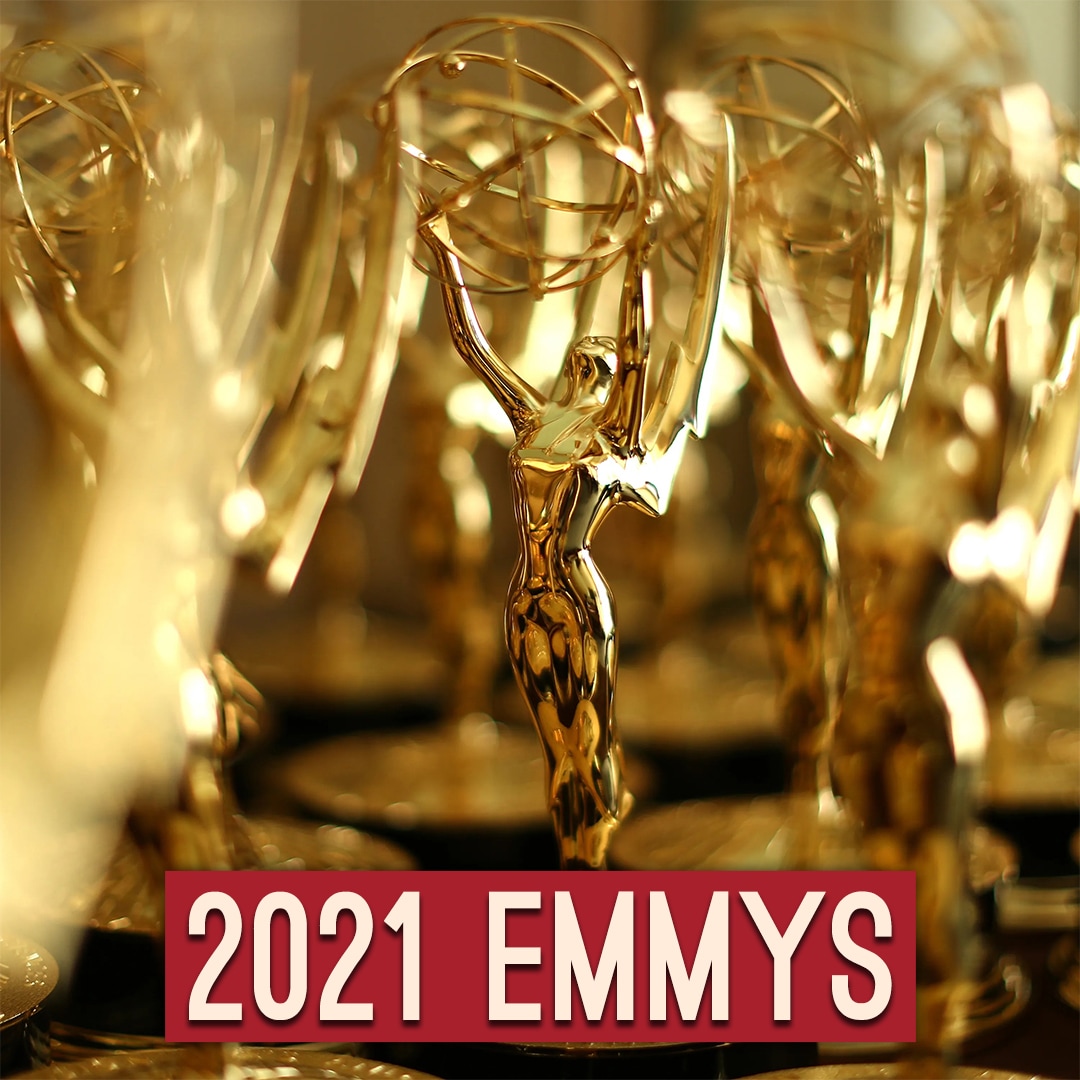 The 2021 Emmy nominations are here! Listen to interviews from filmmakers who worked on these nominated films. Click here to see the list.