The Cinematography of Castle Rock and The Americans (with Richard Rutkowski) 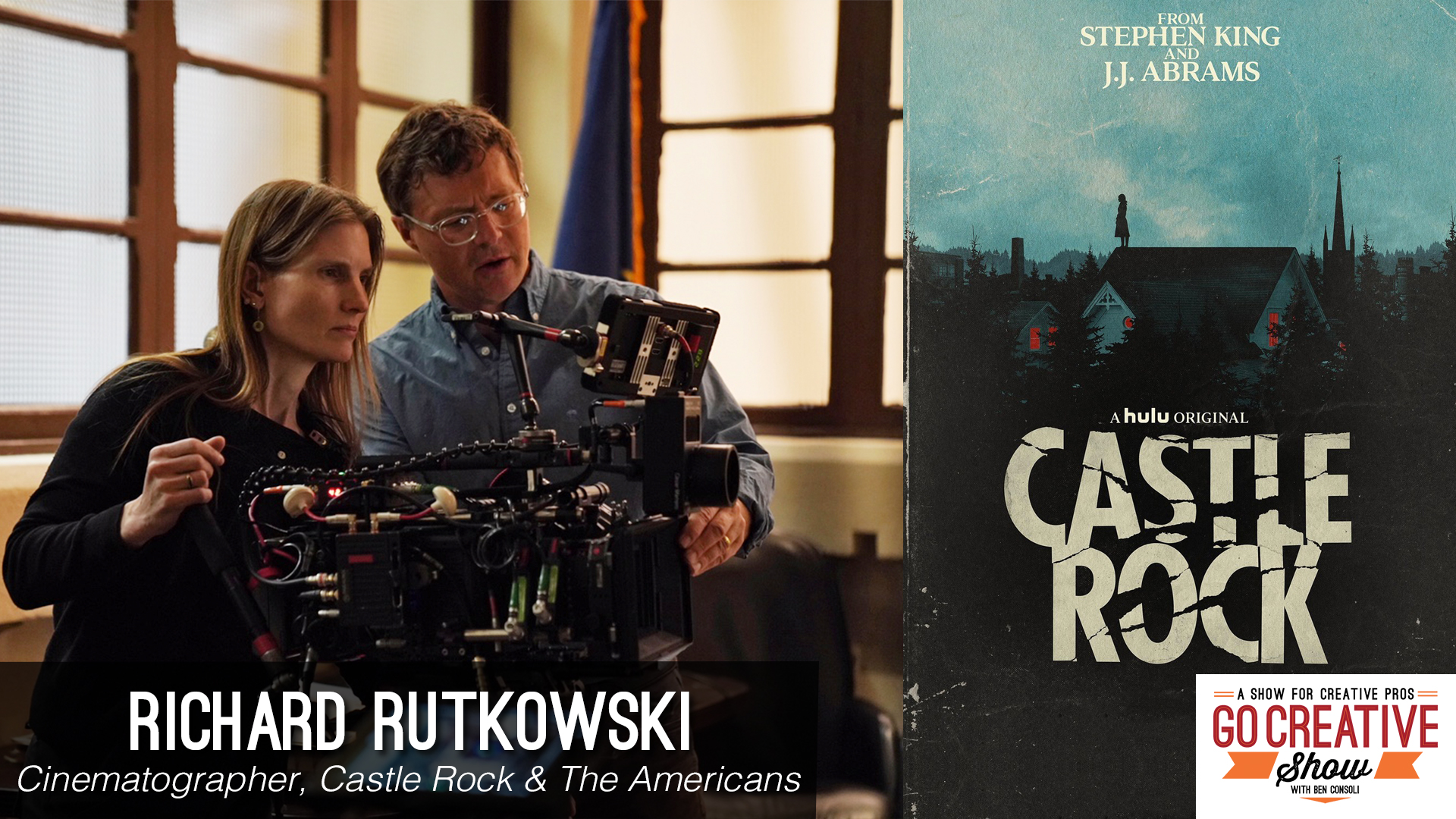 Today we talk with Richard Rutkowski, the cinematographer for Hulu’s Castle Rock! Richard and Go Creative Show host, Ben Consoli, discuss what inspired the series look, the cameras and lens used on Castle Rock, the most challenging scenes and what you can expect from season 2, plus his work on other shows like Jack Ryan and The Americans.