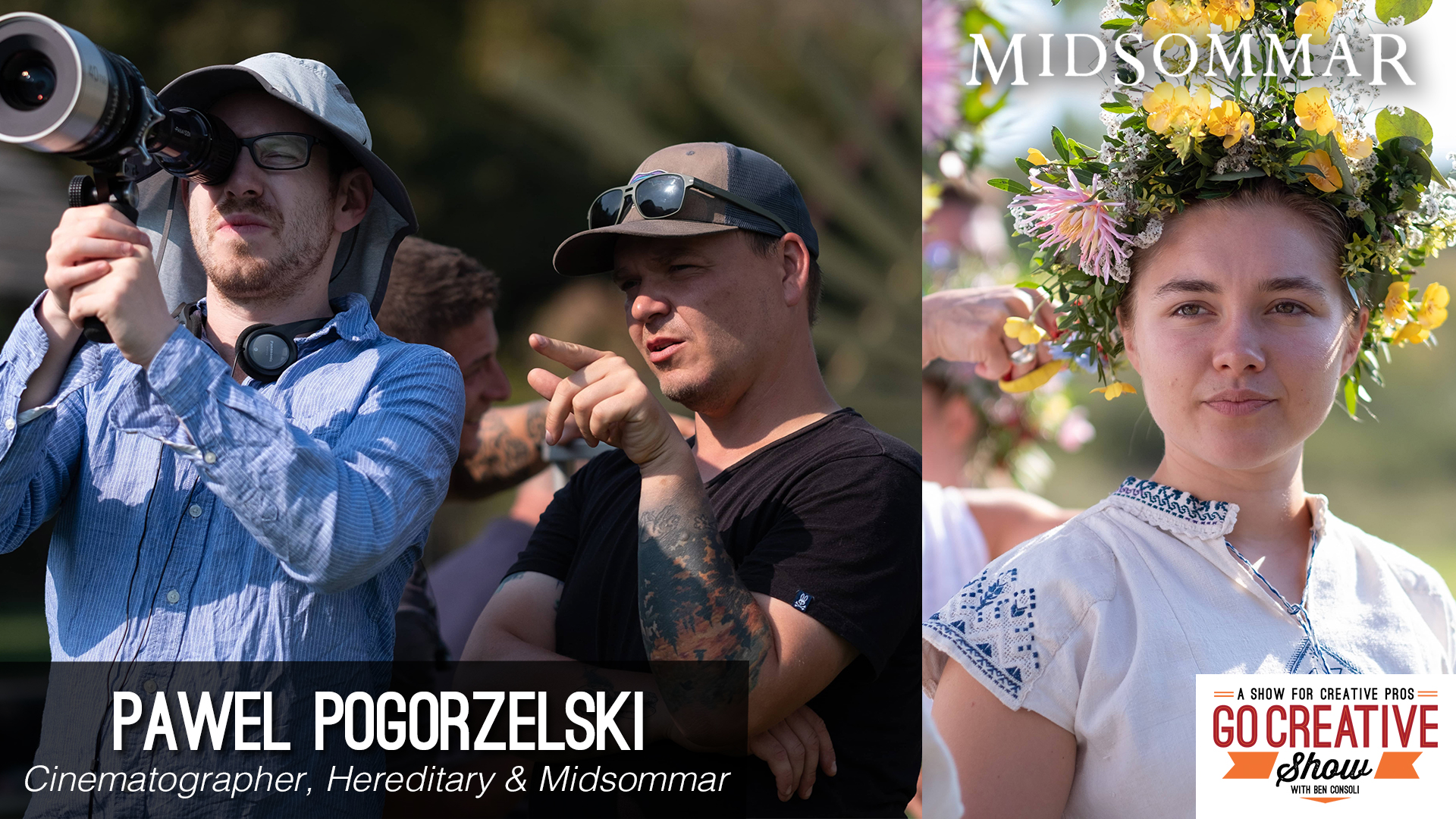 Pawel Pogorzelski, cinematographer for Hereditary and Midsommar, shares a behind the scenes look at his approach to lighting and shooting these chilling horror movies.